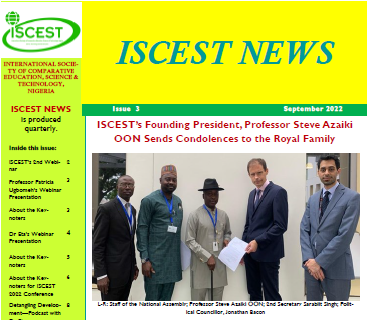 Professor Steve Azaiki OON, ISCEST’s Founding President, representative for Yenagoa/Kolokuma-Opokuma Federal Constituency, Bayelsa State and Mem-ber Appropriation & Foreign Affairs Committees, presented a letter of condo-lence to Political Councillor, Jonathan Bacon. The letter of condolence, as promised by Mr Bacon, will be delivered at a later date to the Royal Family by the Ambassador.

ISCEST takes this opportunity to show appreciation to its Founding President for ‘stepping up to the plate’ during a difficult time that affects the global com-munity. 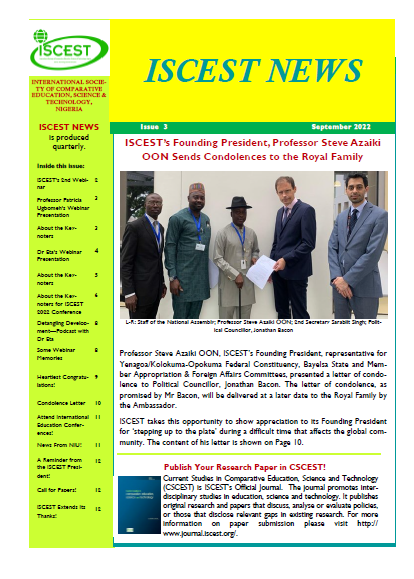 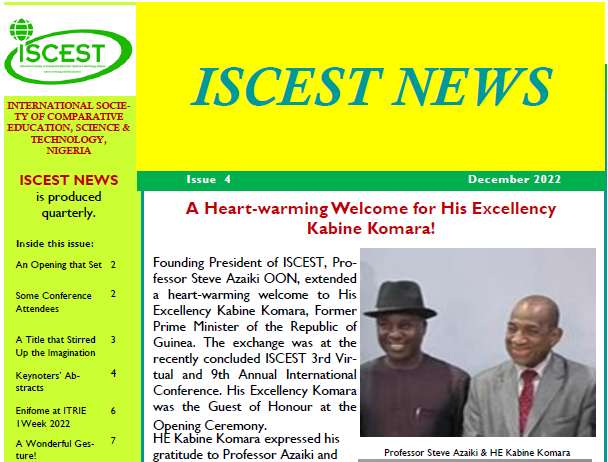